‘More Stupids: A Tarot’ is a set of silk screened cards, a book of stories, and a prophetic game you can play. Like traditional Tarot, people approach the deck with a question and look to the cards for a reading of an answer. Unlike traditional Tarot, this deck responds using my Stupids rather than characters and hierarchies.

The Stupids in the deck come from my “Three Stupids Practice,” where I goes into the studio every day and make three things that are stupid and wrong in some significant way. If they are good, they are also right in another significant way. ‘The Stupids’ merge high theory, pop songs, psychoanalysis, comedy, art history and philosophy. They work to undo normative good sense and champion the wrong side and the failed narrative. They work to uncover something more complex, gnarly, and real.

The book is a work of auto theory which combines tiny autobiographical stories with theoretical texts, diagrams and visual art works. Together these stories and images offer a shifting image of sex, home, family, queerness, child-thought, identity, and relationships, particularly focusing on their shadows and strange bright spots. 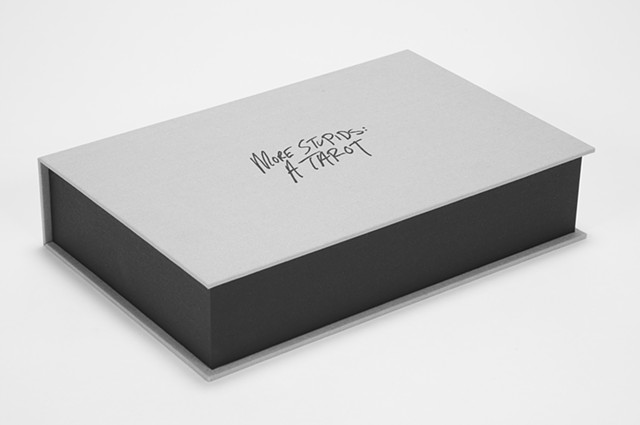 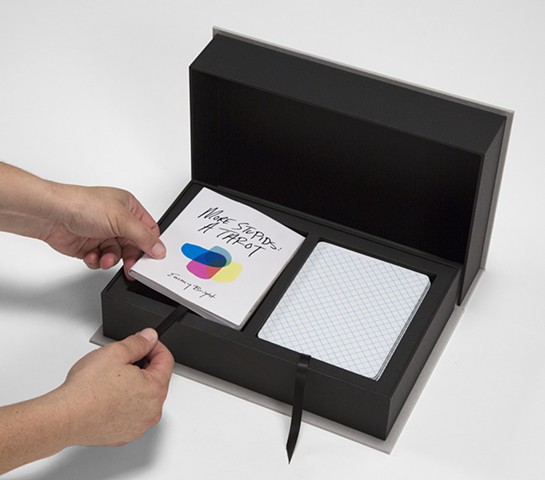 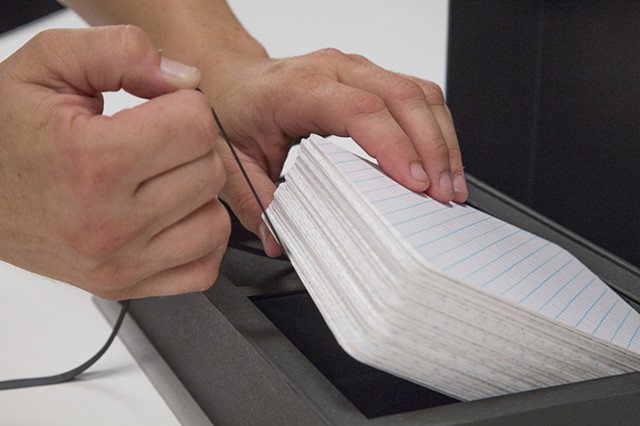 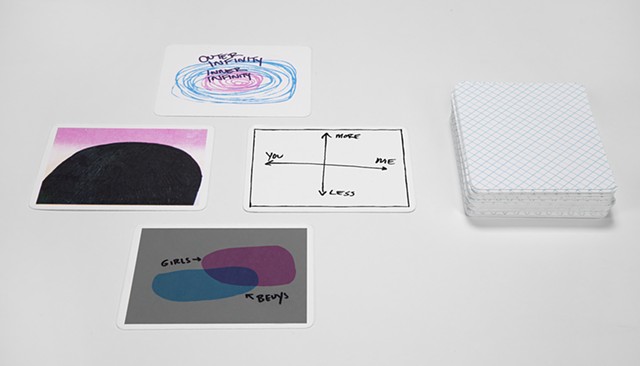 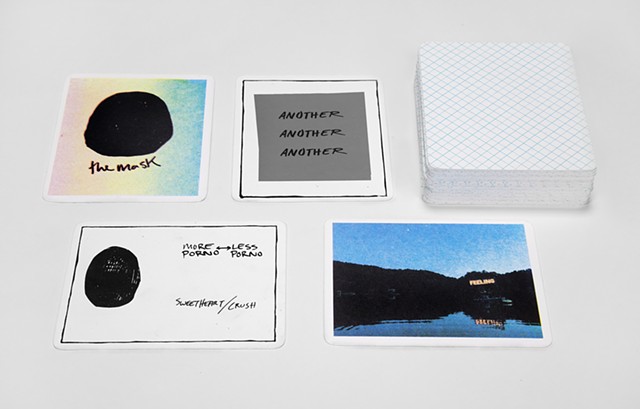 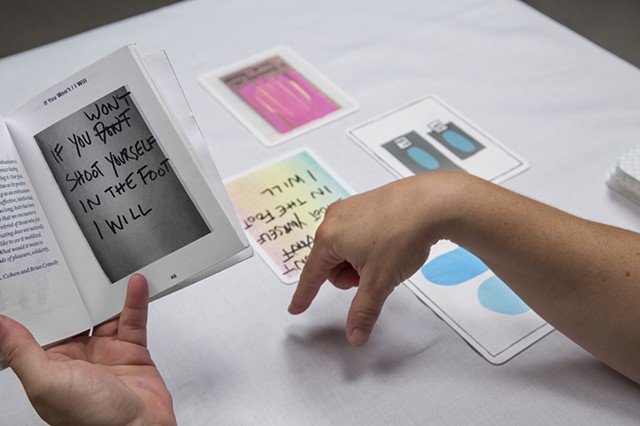 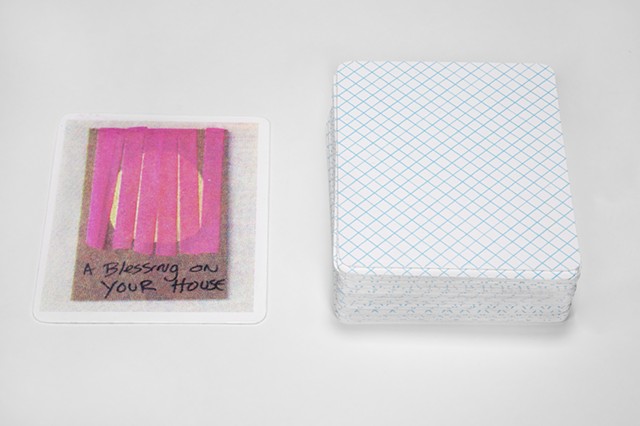 More Stupids, A Tarot (Card of the Day Spread)